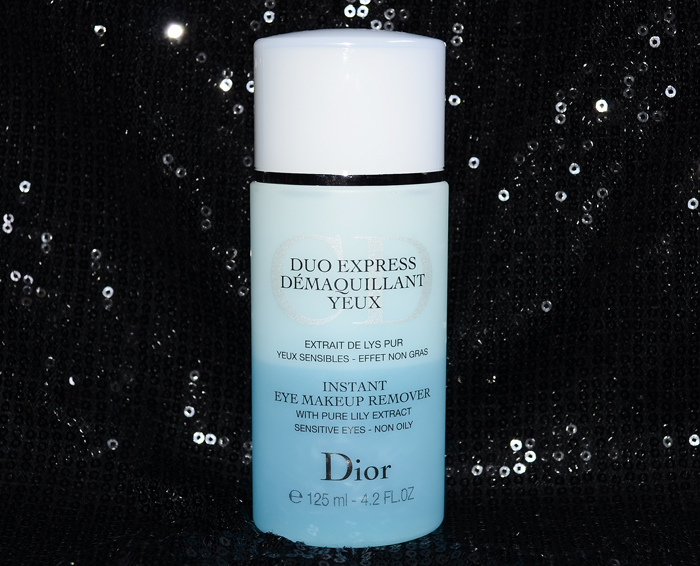 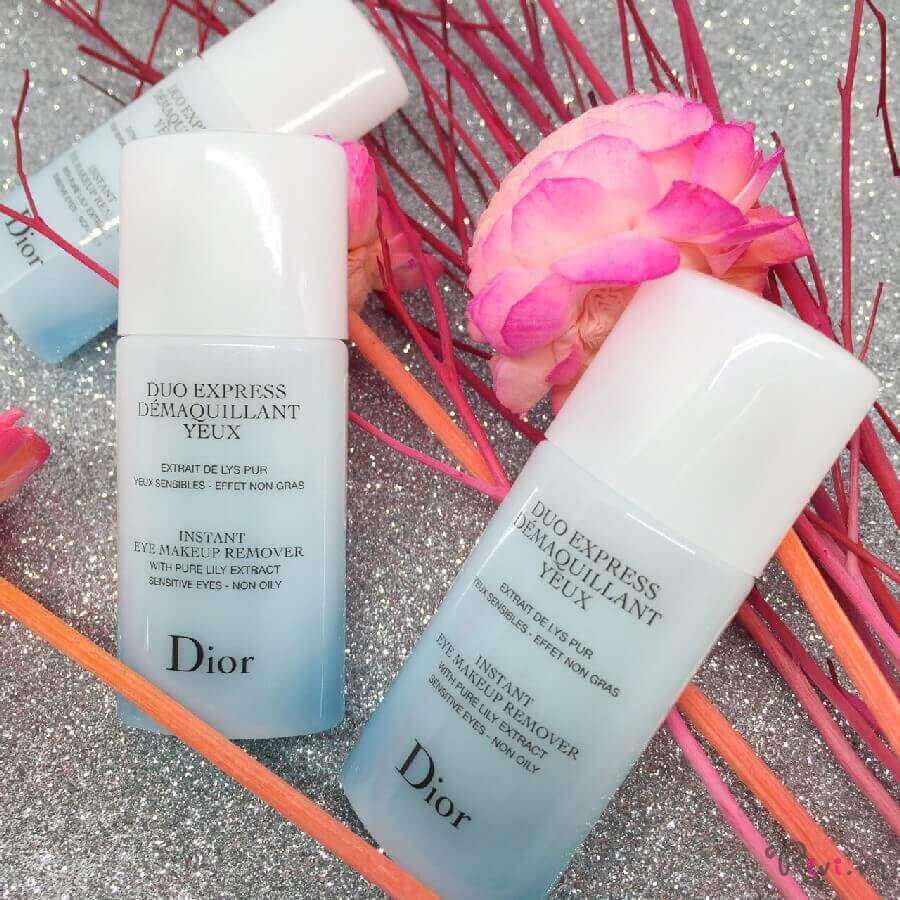 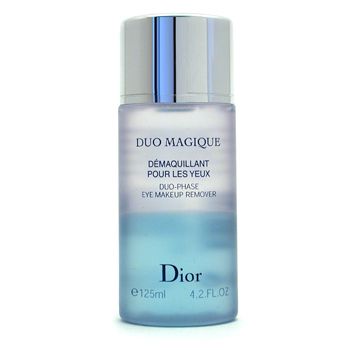 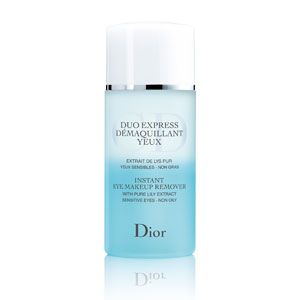 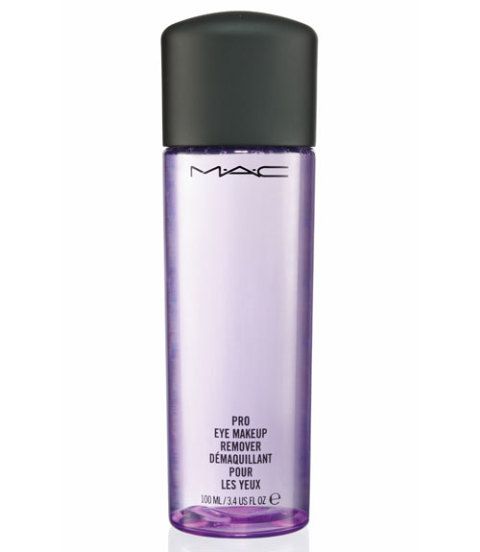 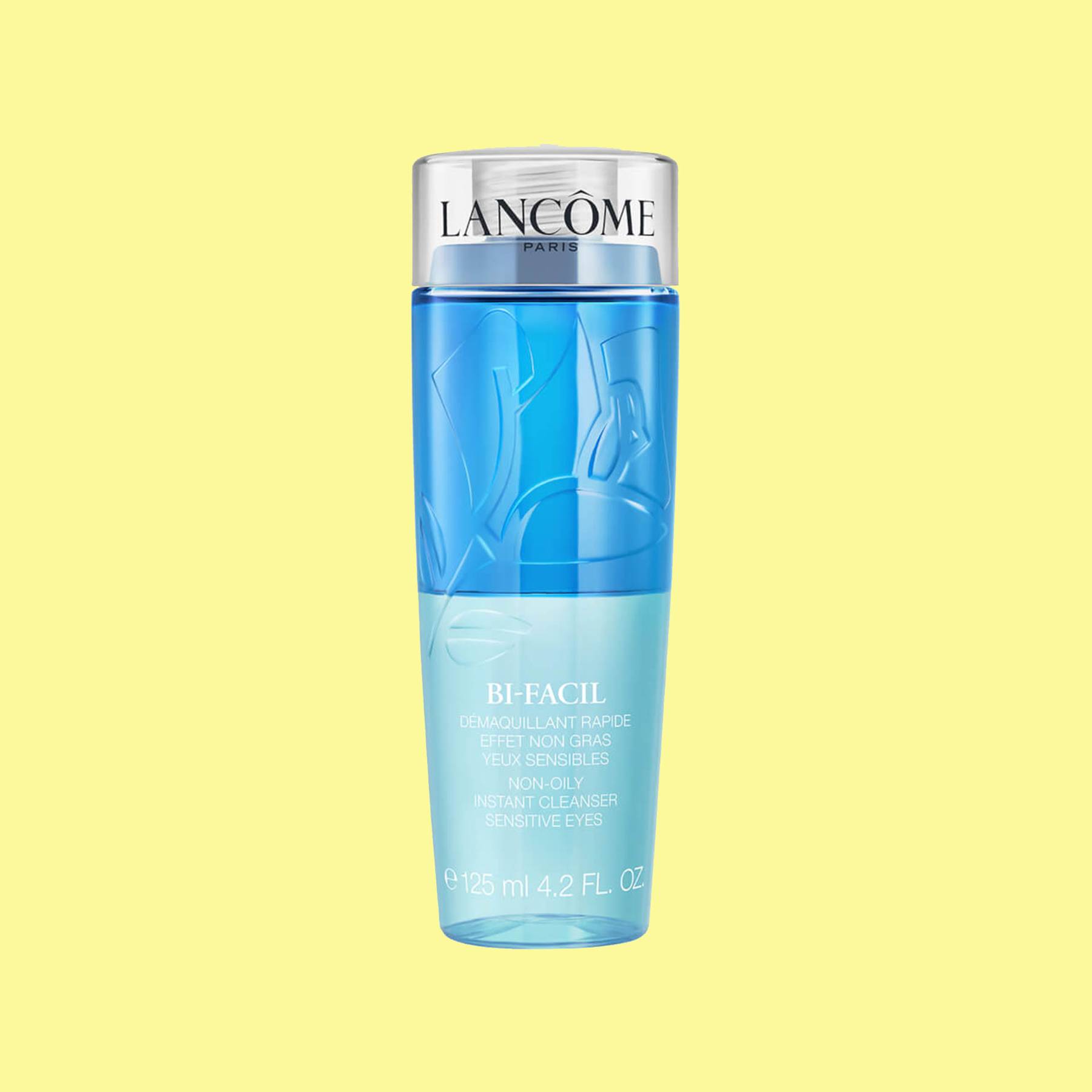 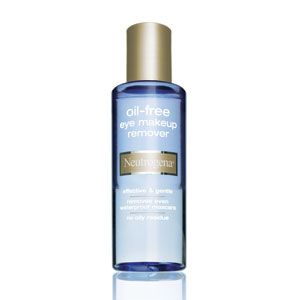 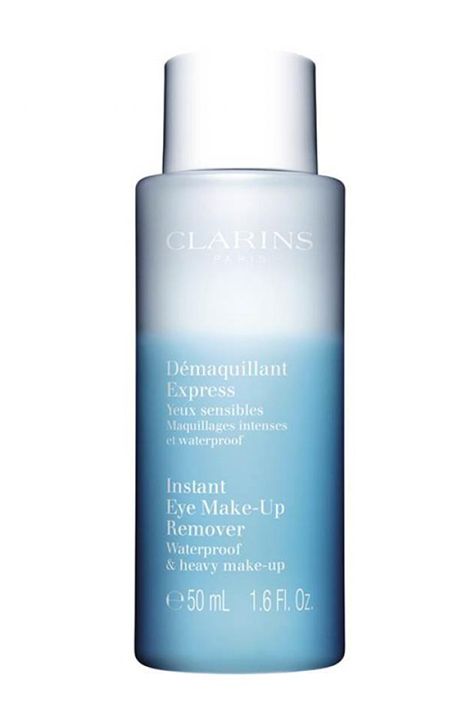 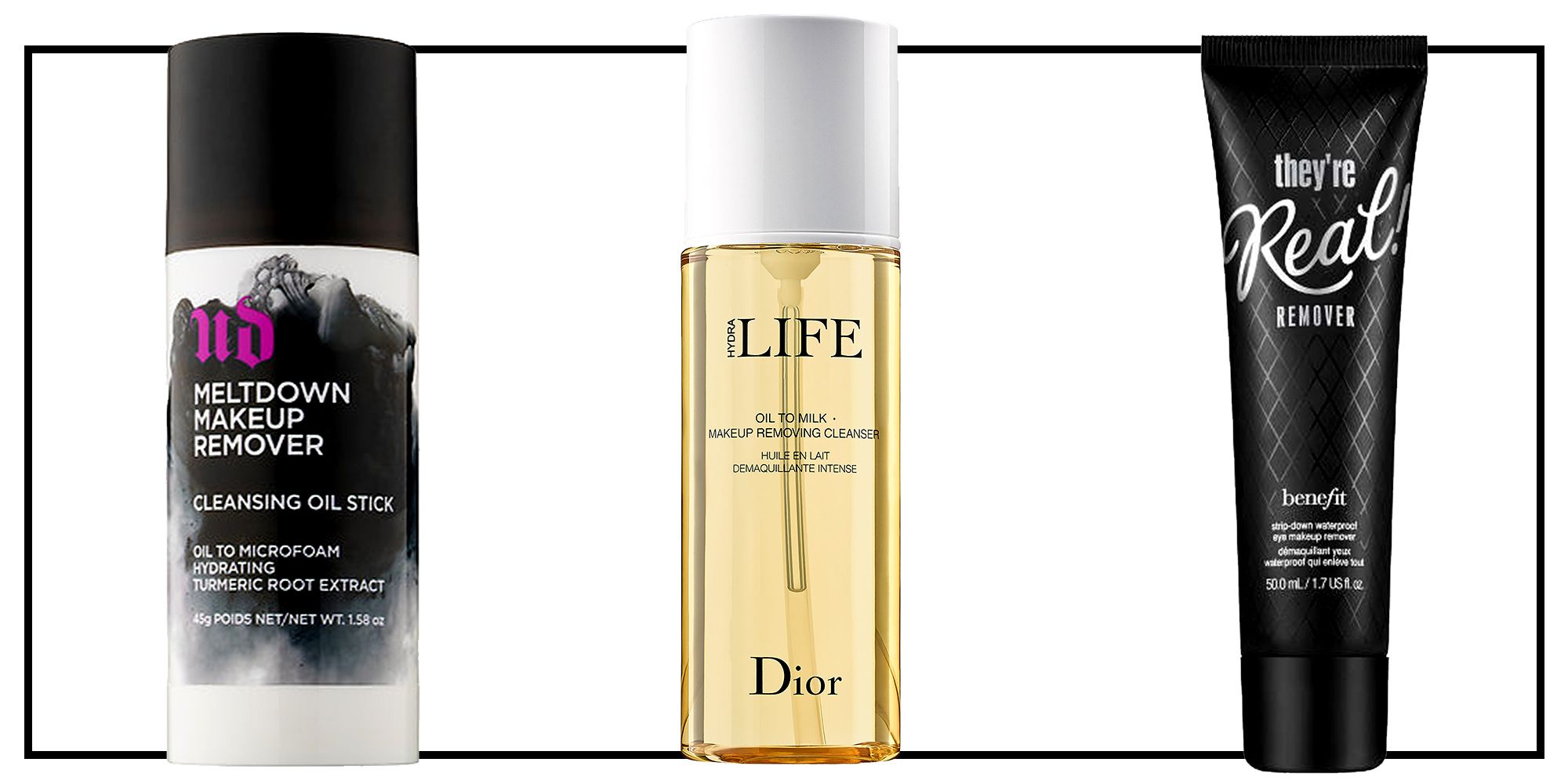 it's a pretty great product and i'm very pleased with the quality, however, it doesn't last very long