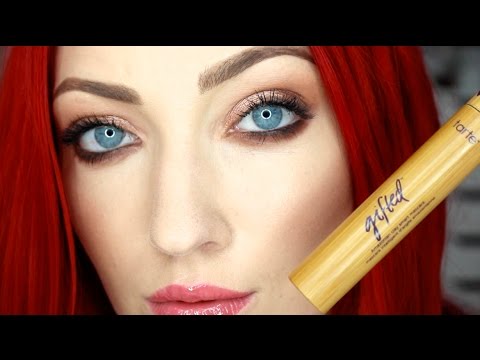 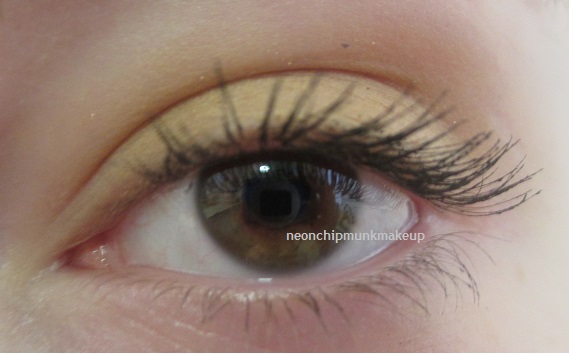 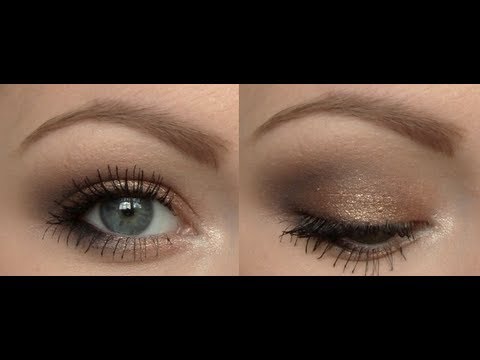 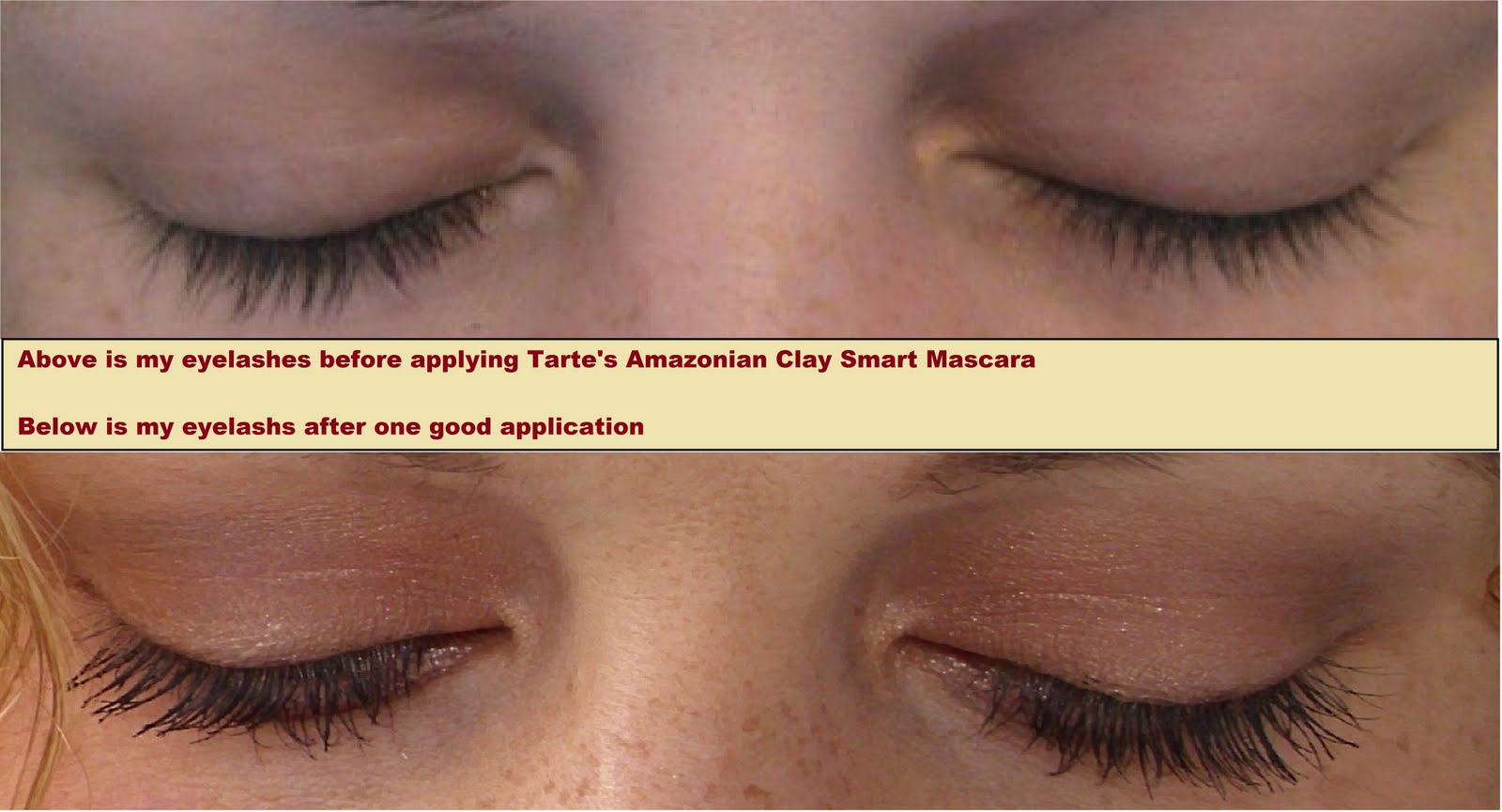 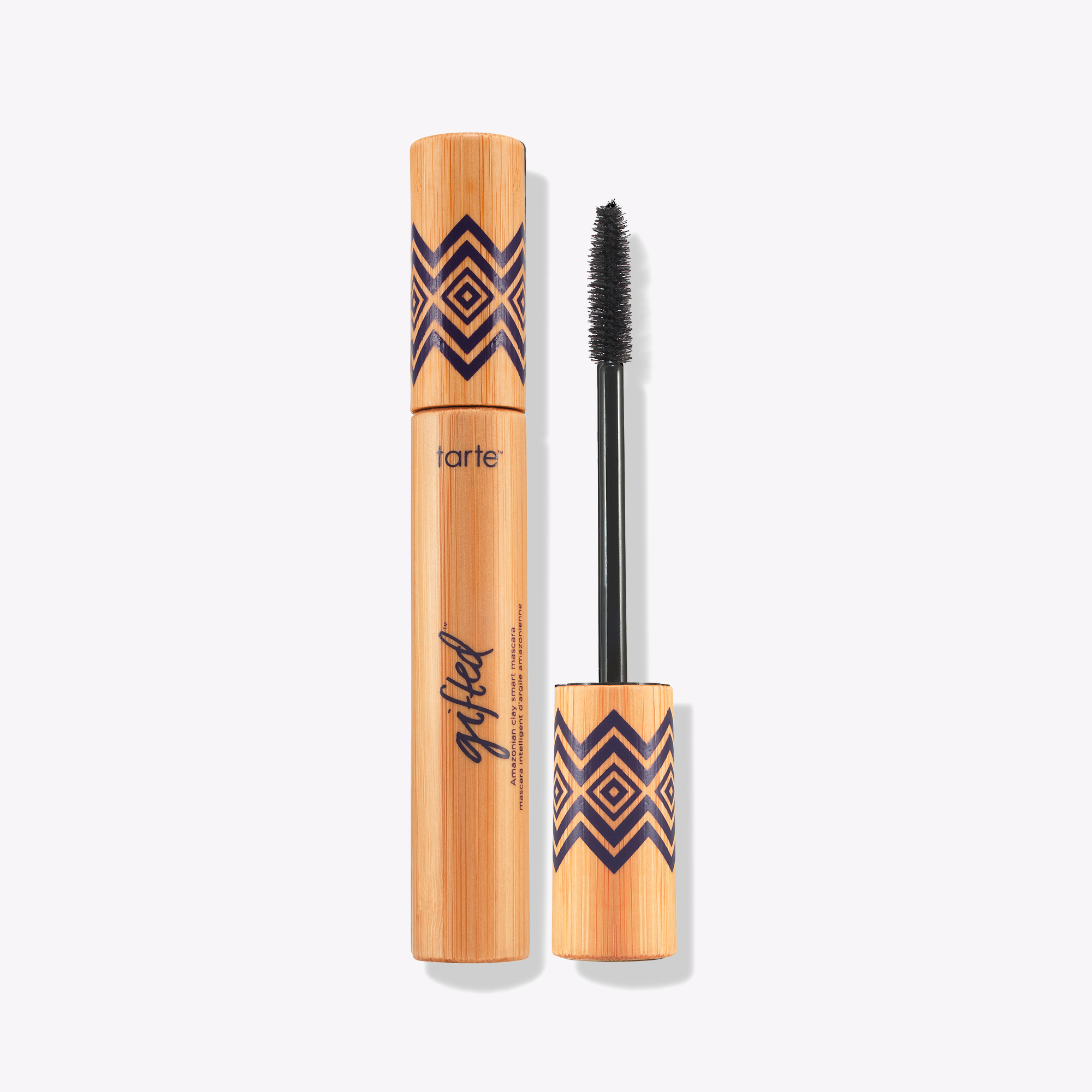 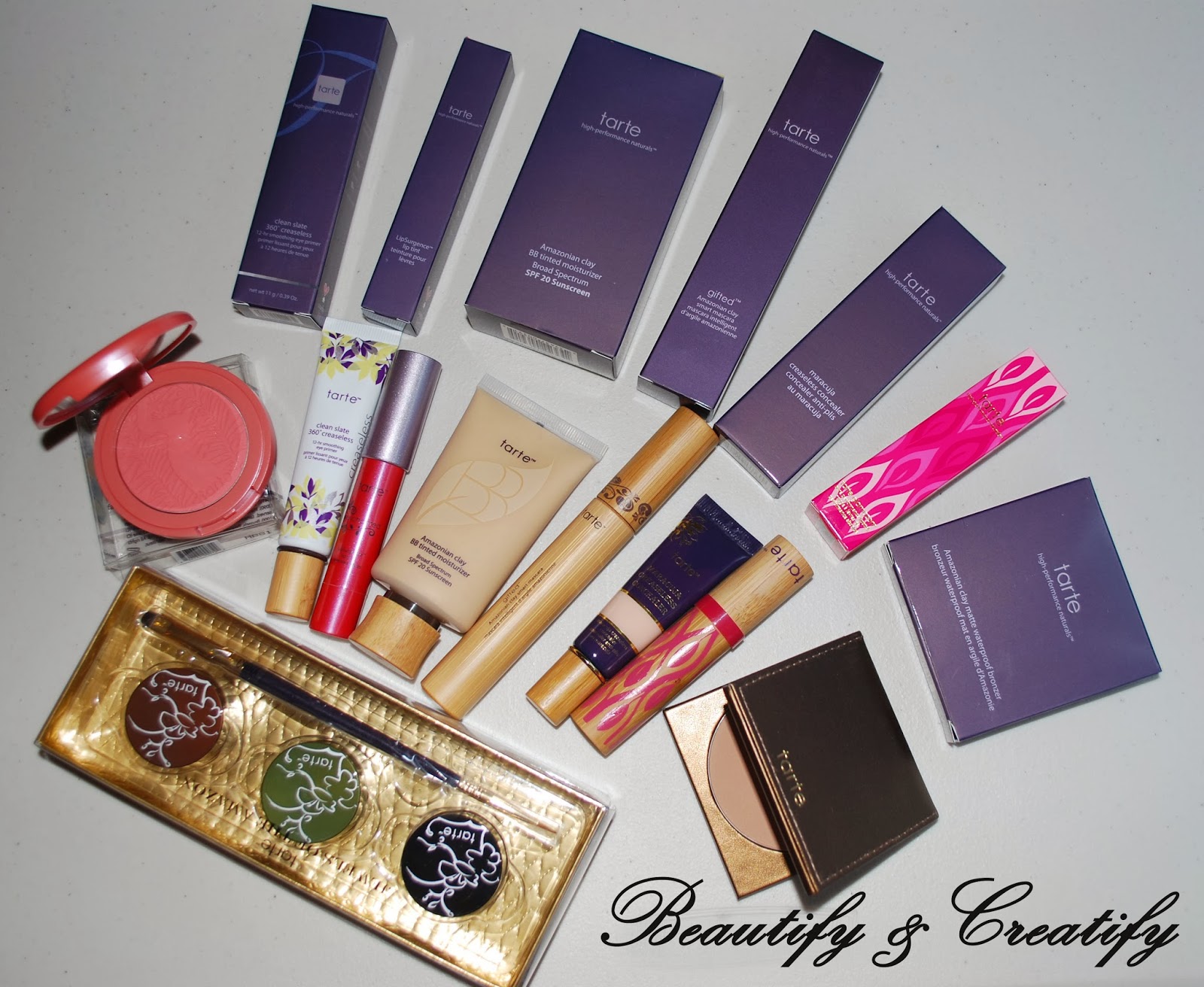 i love how it darkens and lengthens my lashes

volumizes and lengthens lashes without clumps

and doesn't smear or flake

no clumps, no smudging, no drying

unlike tarte's other mascaras, gifted declumps and lengthens my lashes and helps to keep them curled all day

not only makes my lashes super long, but also super voluminous and holds the curl, also nourishes my lashes

not only does it contain healthy nutrition for your lashes, but it is better than any waterproof mascara i've ever used as far as being long-lasting and smudge proof

it stays on better than diorshow waterproof, one coat gives beautiful natural lashes, three coats gives you christmas party worthy lashes, and it never breaks my lashes or irritates my eyes (i am a contact lens wearer)

a singe coat of gifted creates a lovely natural look, which is very refreshing given the extremely dramatic trend common in this decade 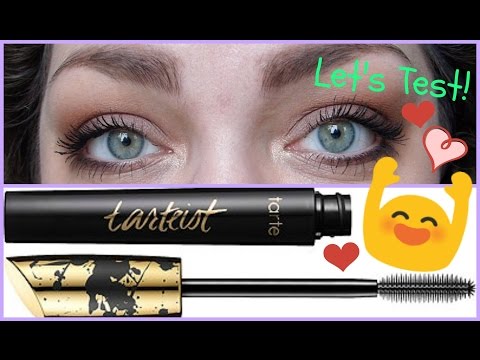 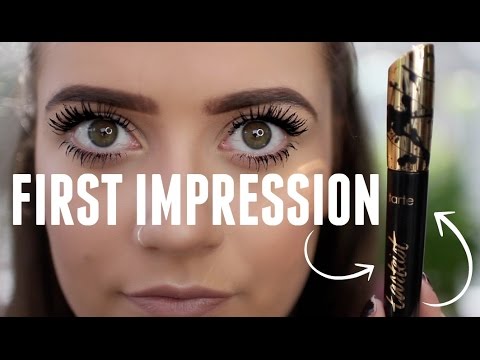 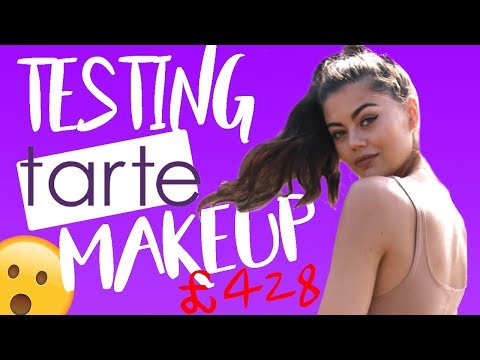 TESTING £428 WORTH OF TARTE MAKEUP! IS IT WORTH THE MONEY? 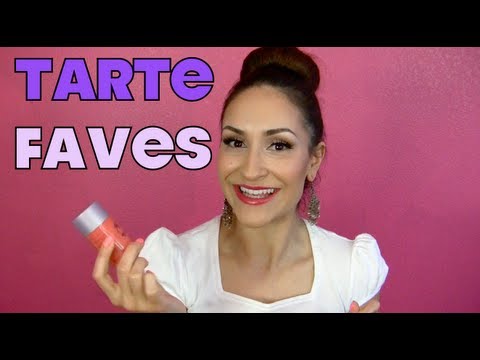 My Favorite tarte Products + 30%OFF! 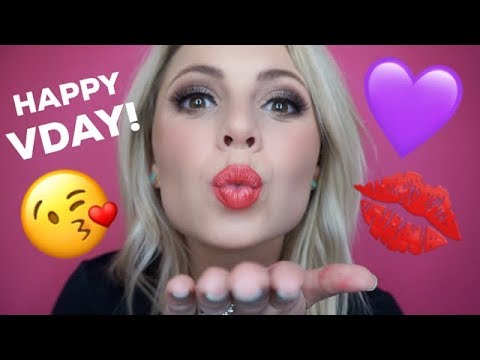 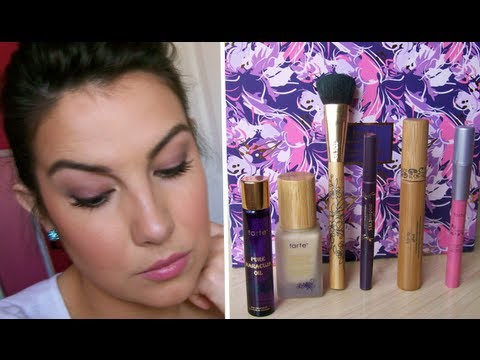 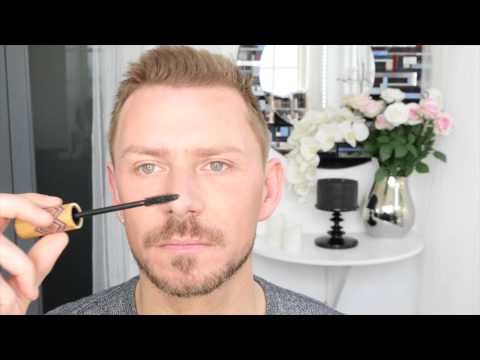 TARTE COSMETICS REVIEW - THESE ARE GREAT!

Dry Skin
Mascara hacks and application tips?? My eyelashes are so short and clumpy....

Dry Skin
When you put ur mascara on look down as u are putting the mascara on. Don’t over lay ur mascara in one place. It makes it clumpy. Considering u have short lashes curl them. I use this mascara. It’s is amazing.
Gifted Amazonian Clay MascaraTarte•$23.00