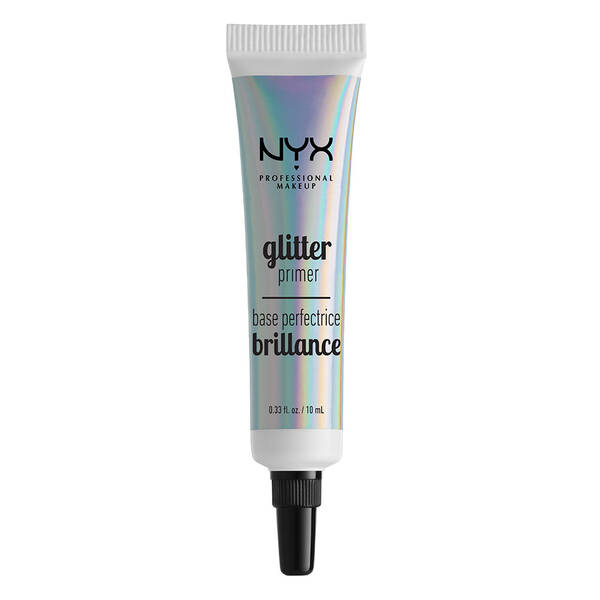 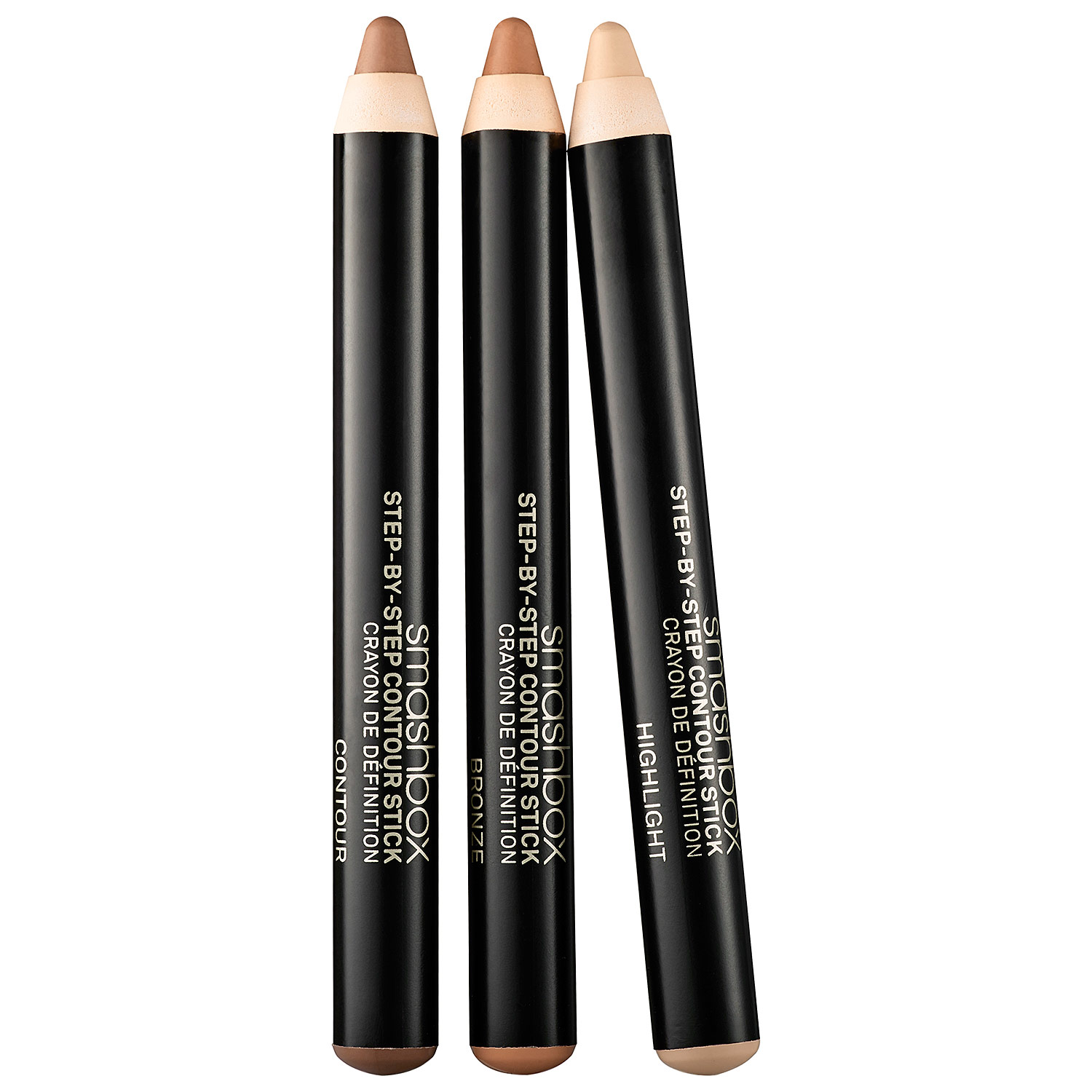 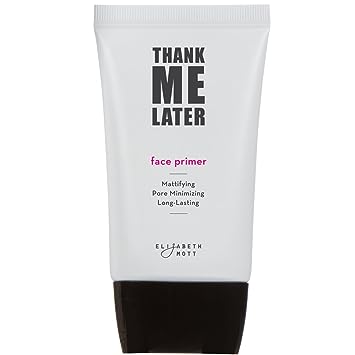 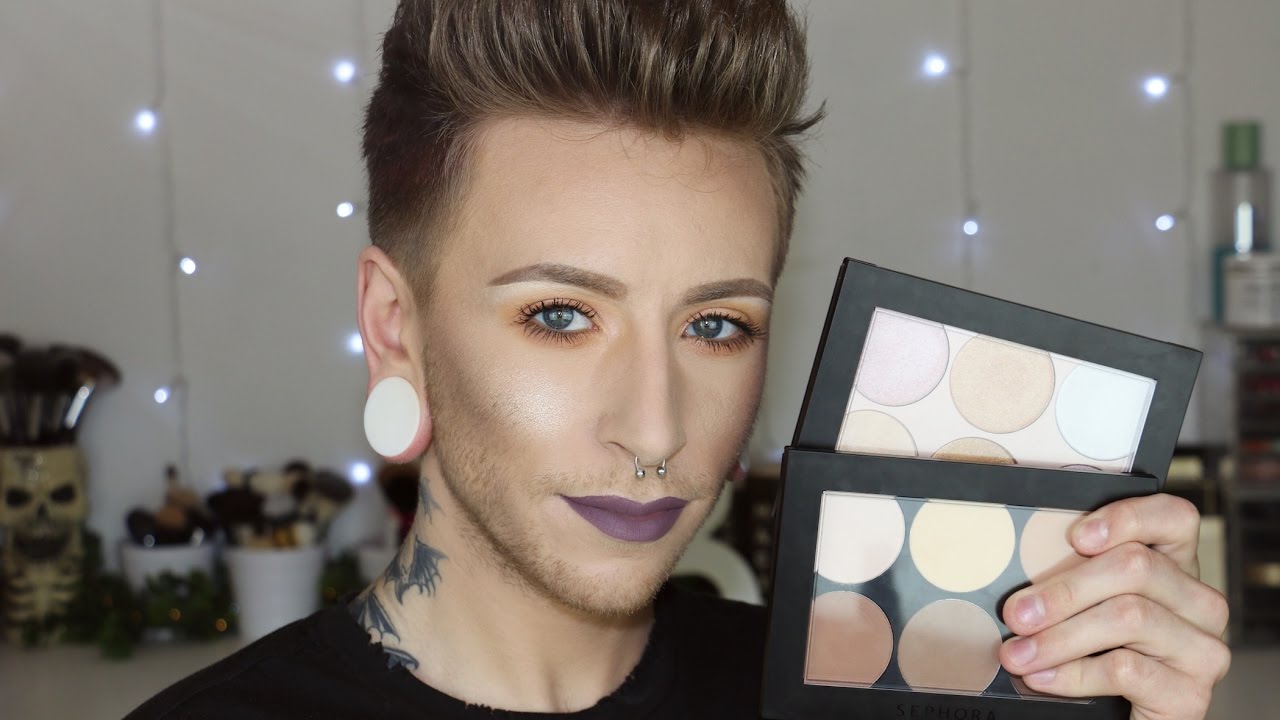 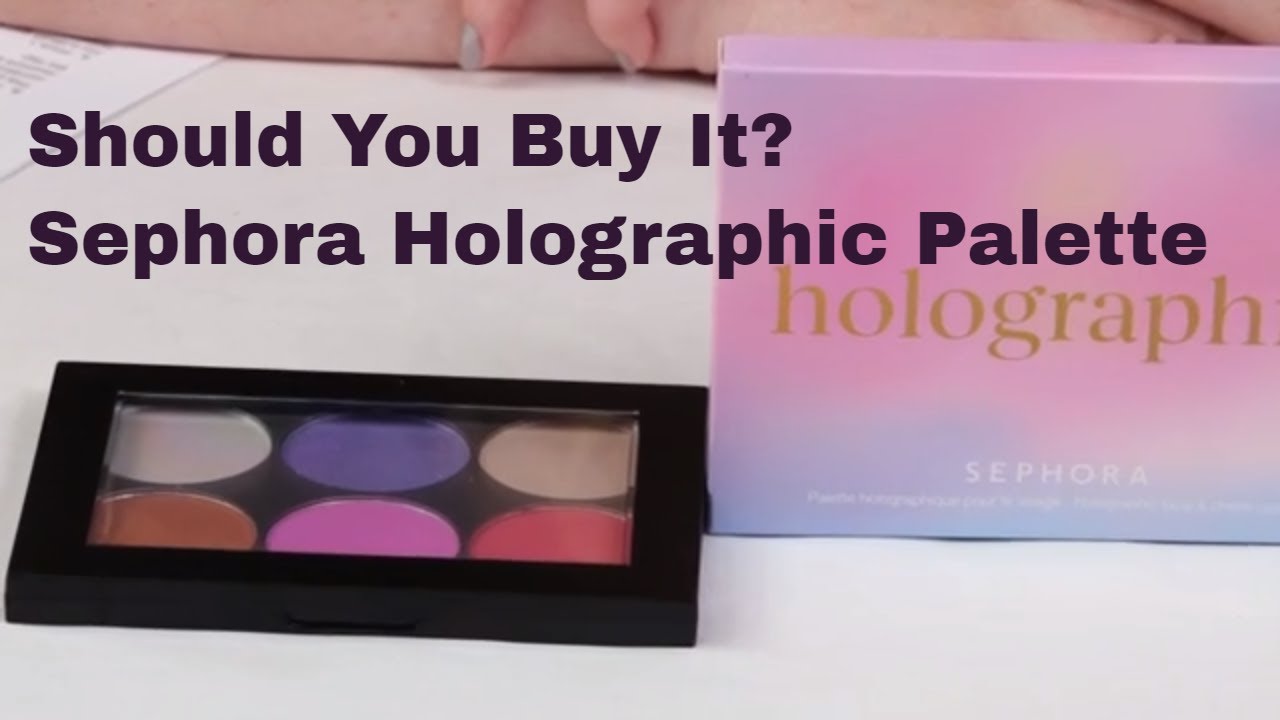 this is the best primer that i have evpros: it goes on smooth and lasts all day

i've always used urban decay primer potion, but i always noticed that it is so hard to blend my eyeshadows when i use that primer because the eyeshadow literally just sticks to the primer and stays put

the primer goes on smooth, is very lightweight, creates the perfect canvas for face make up and keeps shine at bay even after a full day of running around

it keeps even my crappiest, cheapest shadows in place and powder-dry all day long

i suffer from acne scars and large pores, but i noticed that when i use this primer it creates a smooth canvas for my foundation

if you need something to set your make up and minimize shine and pores, this product is for you

FULL FACE OF MAKEUP I NEVER REACH FOR! Still Don't Like?! 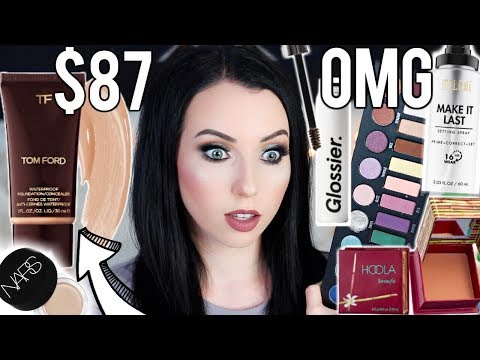 FULL FACE OF MAKEUP I NEVER REACH FOR! Still Don't Like?!