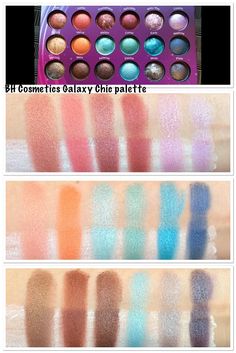 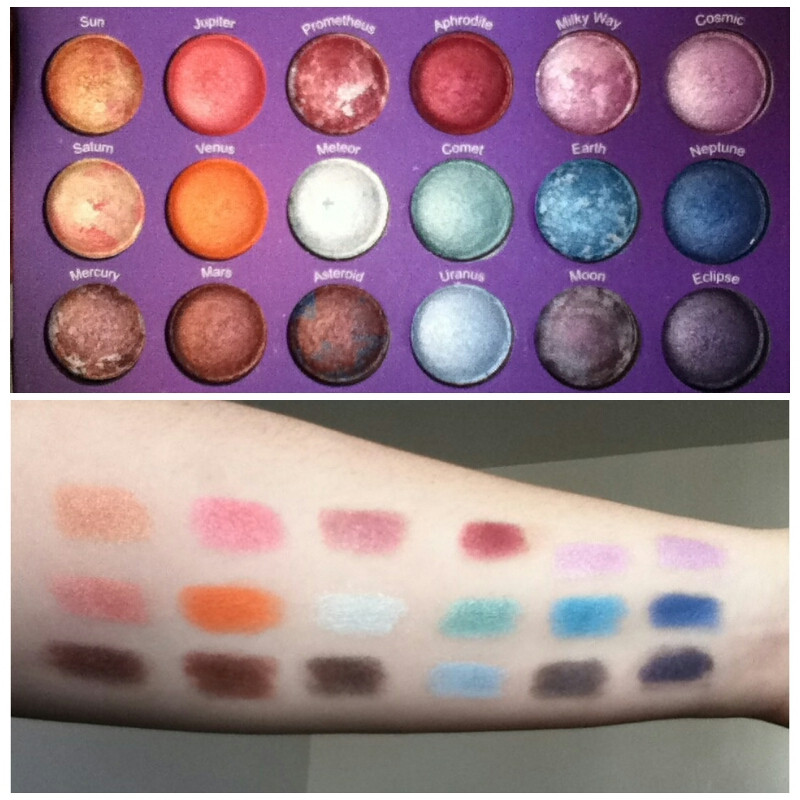 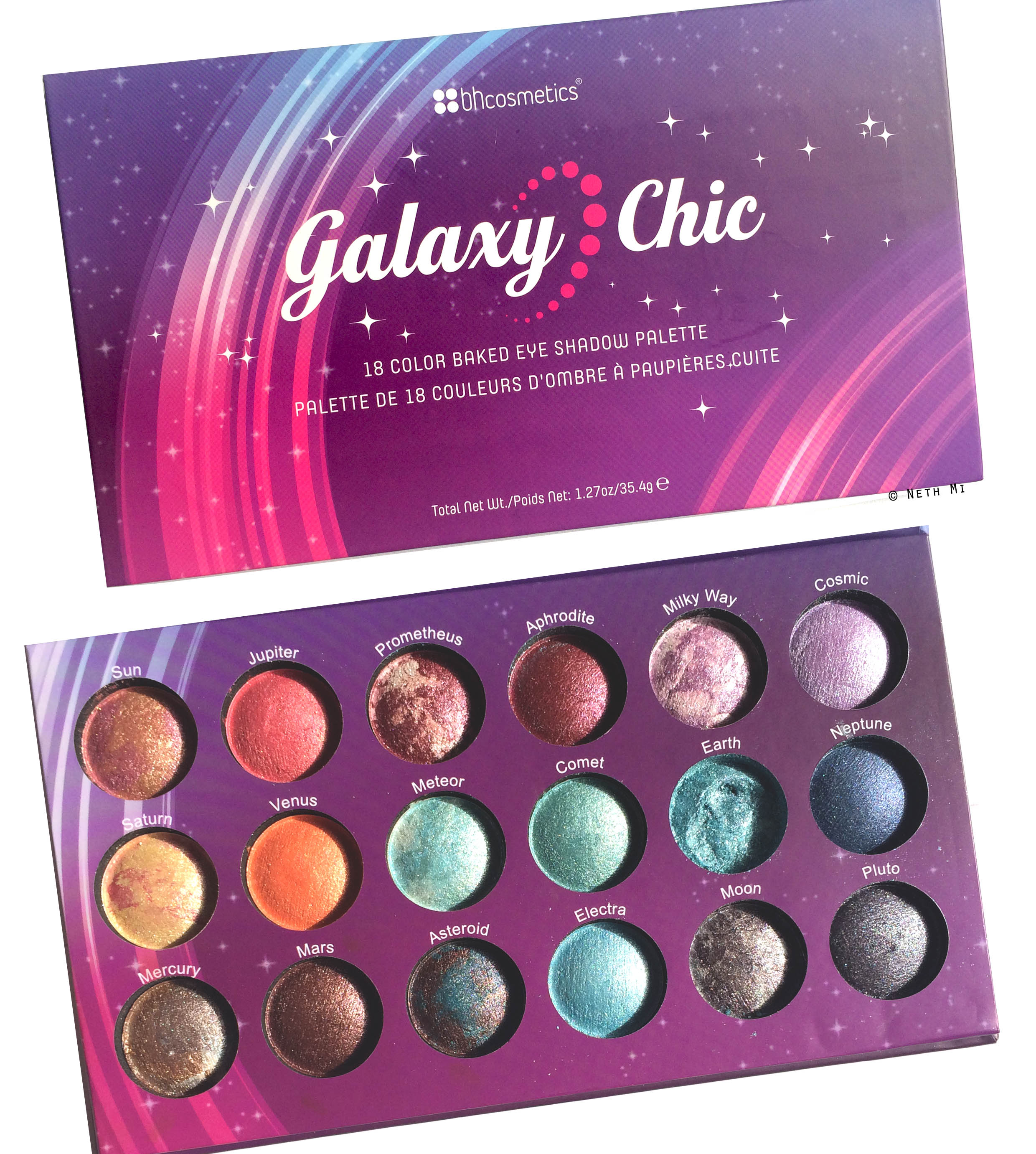 does not have fallout

also, the silky formula glides right on, and blends out well with little to no fall-out

all the colors blended well with my other palette i use, smooth and long lasting

today, i did a more ethereal look with some of the sheer purple and yellow/orangey tones, accented with some of the stila magnificent metals glitter & glow liquid eyeshadow, and the maybelline great lash mascara in royal blue (a color they discontinued, but have recently brought back

for me, the only "con" is that some of the colors are more of an ethereal, shimmery, sheer wash or color, rather than an opaque, in-your-face 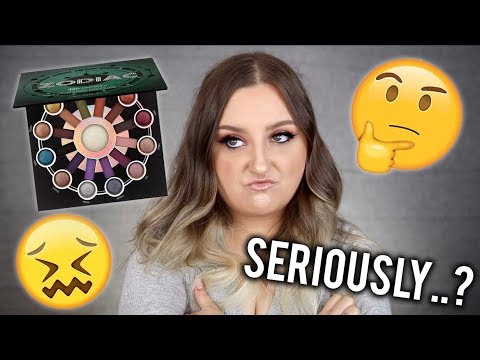 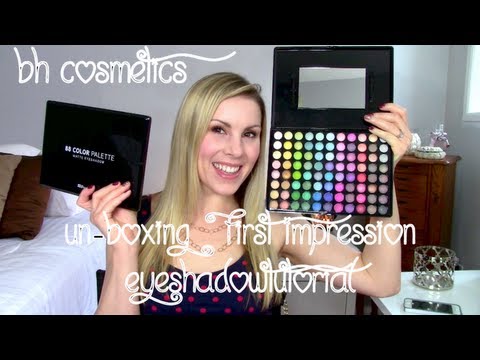 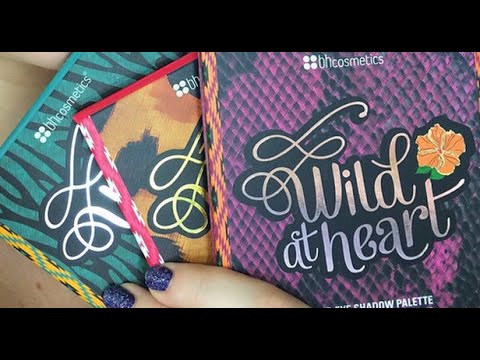 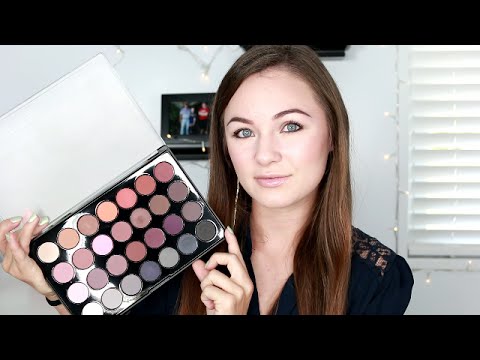 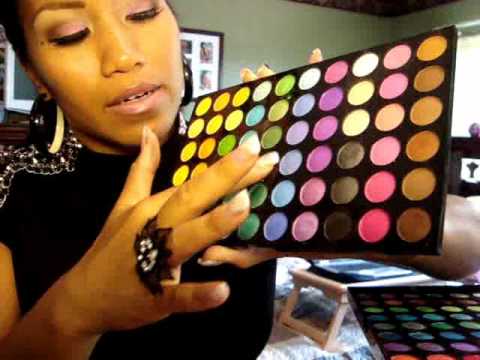 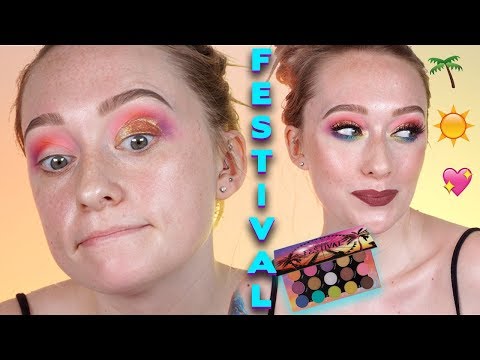