Find something you like? Get 20% off any full-sized product purchaseLearn more

Explore the best of up-and-coming brands

4.482% of 47reviewers recommend this product

✅ How To Use Aquaphor Advanced Therapy Healing Ointment Review 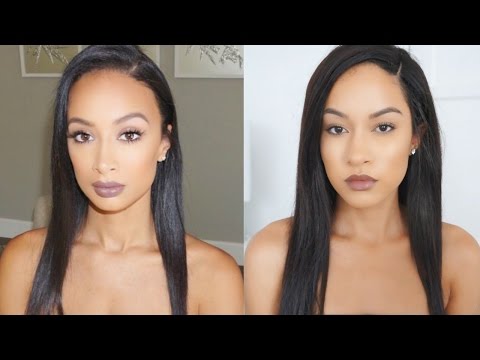 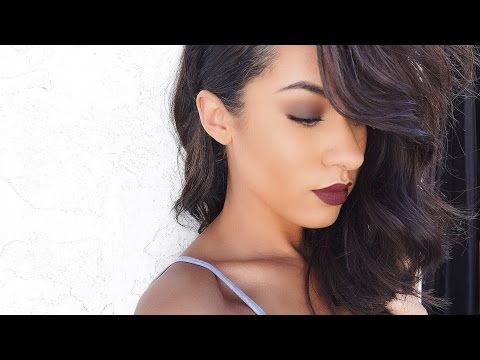 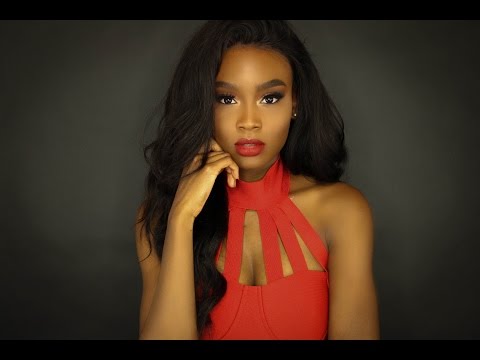 Get Ready With Me! Date Night MAKEUP & OUTFIT 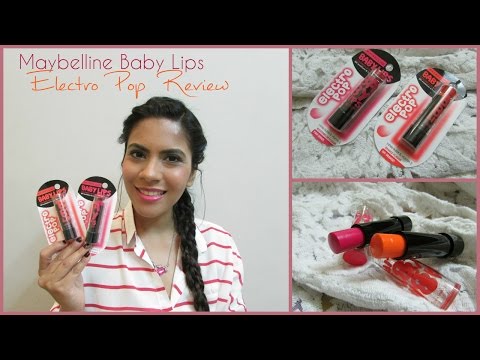 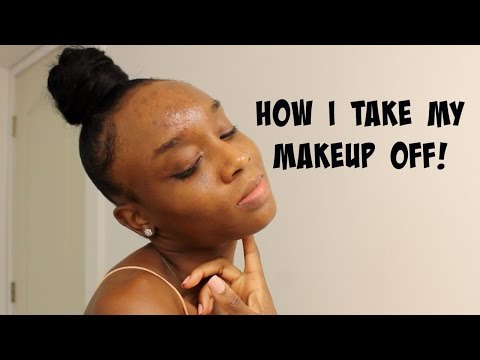 How I Take My Makeup OFF | Updated Skincare Routine 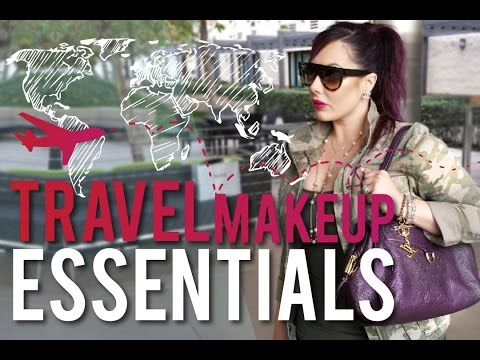 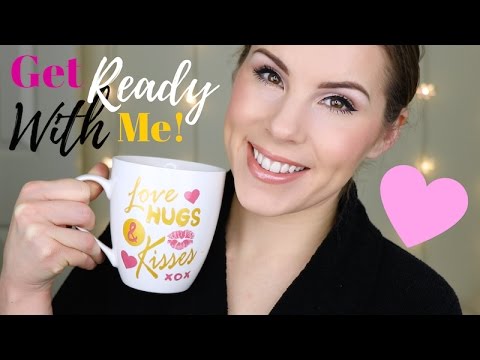 Get Ready With Me! Neutrogena Hydro Boost Foundation + Essences Makeup!

Products for dry lips?? I currently switch out between young living rose ointment combined with BITE lip mask and a CBD salve ointment. I think I need a lip exfoliater of some sort to help with the peeling.

I just mix coconut oil and sugar and it works really well as a lip scrub, then afterwards I apply either Aquaphor or Vaseline and it really helps with dryness.

Does anyone know a good lip balm for winter? ( my lips get really dry)

This definitely helps with the dryness and cracking of chapped lips. It’s so very inexpensive too

What’s to best lip balm or chapstick. My lips are extremely dry now that the weather is getting colder. #help

This is great for dry lips.